A true icon of superyachting and a magnificent luxury yacht, CHRISTINA O (99.06m, 325ft) is the grand dame of the superyacht world and has played host to some of the most culturally significant identities in history. 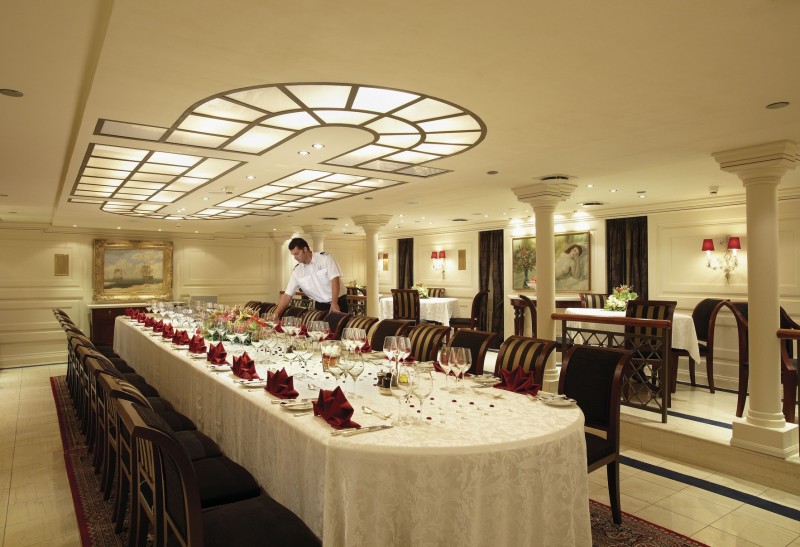 Originally built for the Royal Canadian Navy as a River-class anti-submarine frigate, as part of North-Atlantic convoys during the Second World War, CHRISTINA O was first launched as the HMCS Stormont in 1943. She was deployed during the Battle of the Atlantic and present at the D-Day landings.

After the end of the second world war CHRISTINA O was purchased by billionaire Greek shipping magnate Aristotle Onassis who spent $4million converting her into a luxurious superyacht which he named after his daughter, Christina.

When CHRISTINA O was launched she immediately raised the bar and set a new benchmark for what it meant to travel in style and luxury. With grand interiors and unrivalled levels of luxurious ammenities she was a superyacht with sophistication that immediately drew the attention of the who's who in celebrity and political circles: Marilyn Monroe, Winston Churchill, Richard Burton, Grace Kelly, Elizabeth Taylor, Greta Garbo, Rudolph Nureyev, Frank Sinatra and President John F Kennedy.

When Aristotle died, Christina gave the yacht to the Greek government who renamed it ARGO and promptly let it fall into disrepair.

In 1998 an Onassis family friend purchased the boat and spent US$50 million retrofitting it and restoring it to its former glory. He renamed the boat back to Christina in honour of his friend.

For further details of this beautiful mega yacht, and other superyachts please contact the specialists at the Luxury Charter Group. 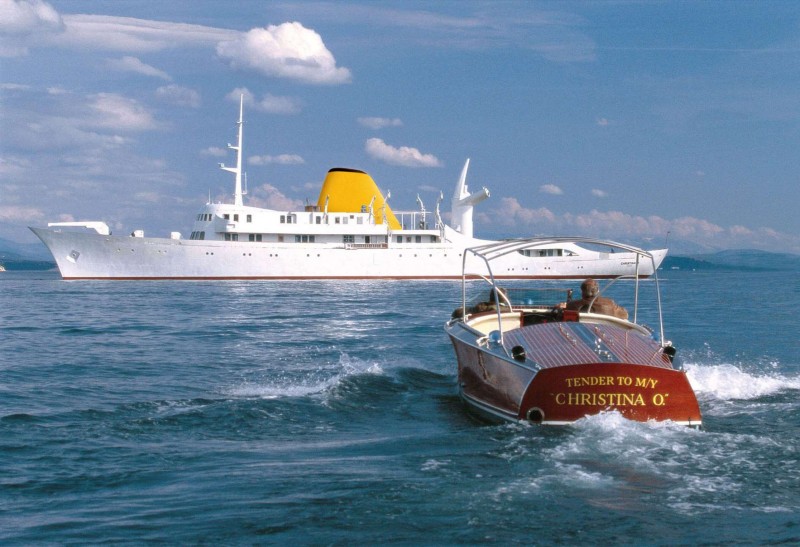 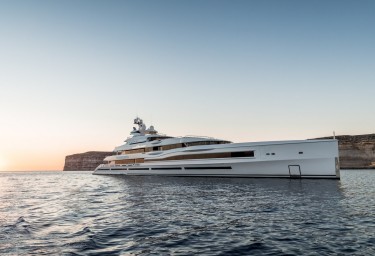 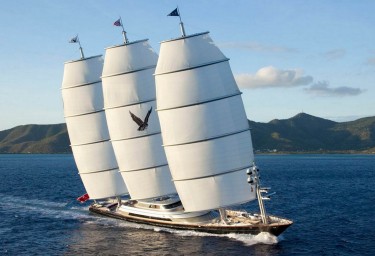 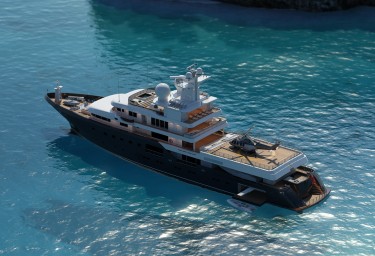 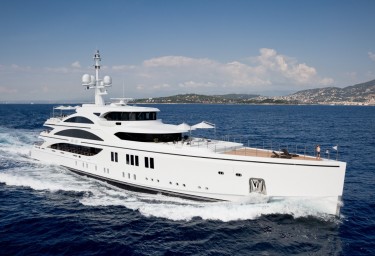