Superyachts and the Cannes Film Festival go hand in glove. Entertain friends or clients on board your own chartered exclusive luxury yacht, and have your own venue and accommodation right at the 'front door' to this prestigious Event 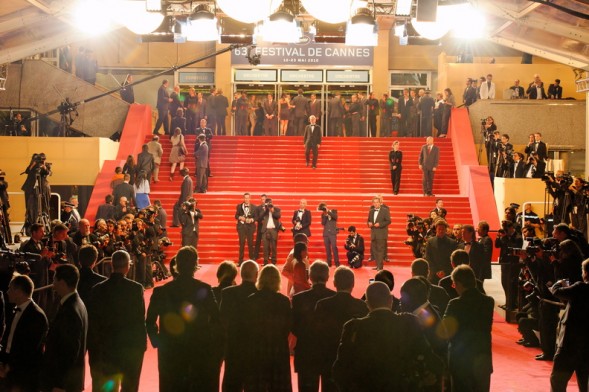 You can experience the front row of Cannes and avoid the crush of the crowds at the hotels, booked out years in advance, from your own luxury charter yacht. Moored just metres from the main boulevard, La Croisette, a flotilla of luxury yachts enjoys unimpeded views of Cannes' palm-lined waterfront, the glistening Port and the strip of exquisite boutiques, bistros and bars that attract the world's rich and famous all year round. 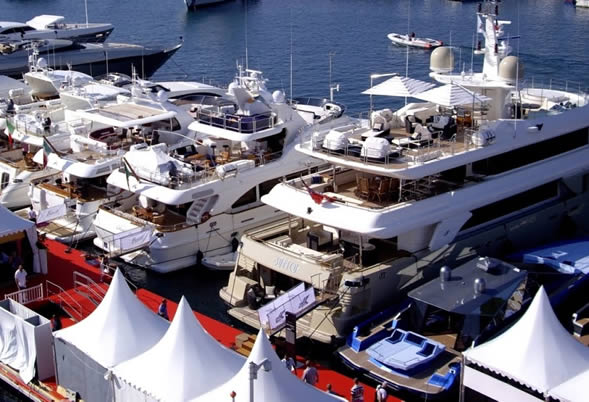 Entertain friends or clients onboard your own chartered exclusive yacht, while moored nearby are the superyachts of the entertainers and studio executives who retreat to their seclusion to recover from the Festival fanfare or negotiate deals.

In May each year, the major players in the movie business and their many thousands of fans flock to Cannes to celebrate and bestow the coveted Palm D'Or on the year's best films, as well as presenting and pitching to international distributors, films of all genres from all corners of the world. 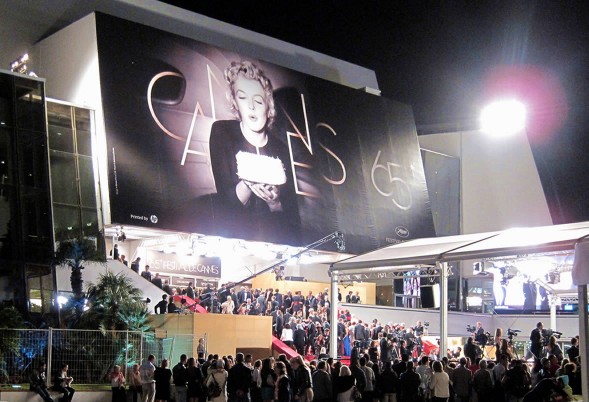 While much of the activity around the Palais is invitation-only, Cannes during the Film Festival is abuzz with equally high calibre events that you can book in advance, many hosting their own tribute to cinema in keeping with the theme of that year.

Cannes itself is the star of the Côte d'Azur. The main attraction is La Croisette, a long boulevard of elegant architecture and palm trees beside its sandy beaches where many of the parties and festival events are held. 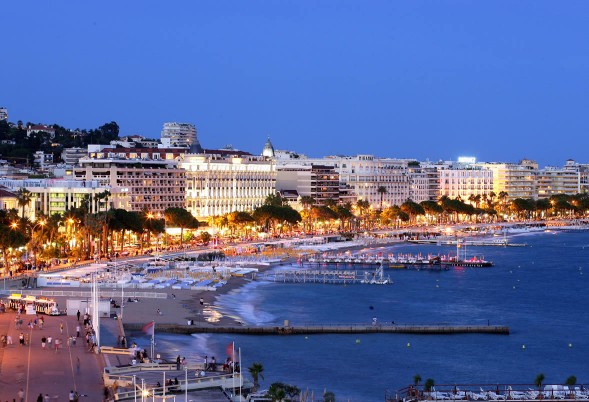 Cannes is great starting point to explore the surrounding towns and countryside of the South of France. Nice is adjacent, as is the old port of Antibes. Or go up into the hills where medieval hilltop villages like St. Paul de Vence attract those wanting to escape the heat and take a break from the attractions of the Côte d'Azur.

The Cannes International Film Festival marks the start of the summer yachting season in the Mediterranean.

Your Luxury Charter Group representative has access to the full program of events, cultural, social and sporting that coincide with the Cannes Film Festival, as well as the day trip options which are just a cruise away from the Cannes Marina.

THE STORY: Running annually since the end of the Second World War, 1946, the Cannes International Film Festival has become a fixture on the world's cinema, fashion and social calendars – the meeting place of film stars, celebrities, producers, directors, investors, journalists and tens of thousands of fervent fans. 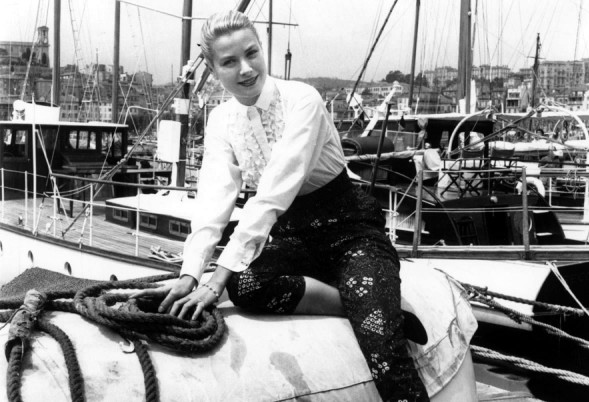 It started with grand ambitions, halted by war which broke out in Europe in 1939, and those aims were eventually realised with the first Cannes Film Festival attracting films from 16 countries.

During the 1950s and 60s, the Festival achieved global stature thanks to the attendance of celebrities such as Kirk Douglas, Sophia Loren, Grace Kelly, Brigitte Bardot, Cary Grant, Romy Schneider, Alain Delon, Simone Signoret, Gina Lollobrigida, and many more.

Today, through the Village International, the films of 60 countries are showcased in pavilions located around the Palais des Festivals, the crucible of the judging and the star-studded Awards Ceremony. 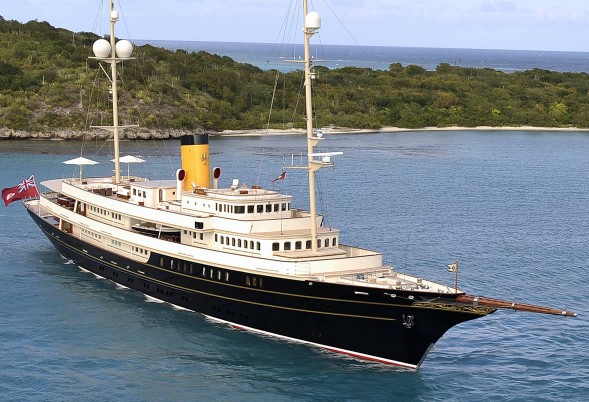 Charter NERO and make her exclusively yours for the 2015 Cannes Film Festival or Monaco Grand Prix. Imagine gliding into Port de Cannes or Port Hercule, shimmering with jewel lights ahead of either of these iconic events, onboard this modern classic. Learn more...